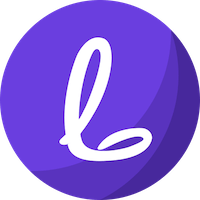 Subscribe to my newsletter and never miss my upcoming articles

Listen to this article

Your specialty is coding so you don’t need to know marketing – right? In fact, there’s a growing list of reasons why coders will be more successful if they have marketing knowledge.

Technology is growing at a super-fast pace and opening up amazing opportunities for marketers to do incredible things by customizing their campaigns using digital tools. Some of the most exciting marketing experiences today are built on creative uses of technology.

With these changes to how we market in a digital world, understanding basic marketing can open up doors for complex and customized solutions.

Craft your own Unique Selling Proposition 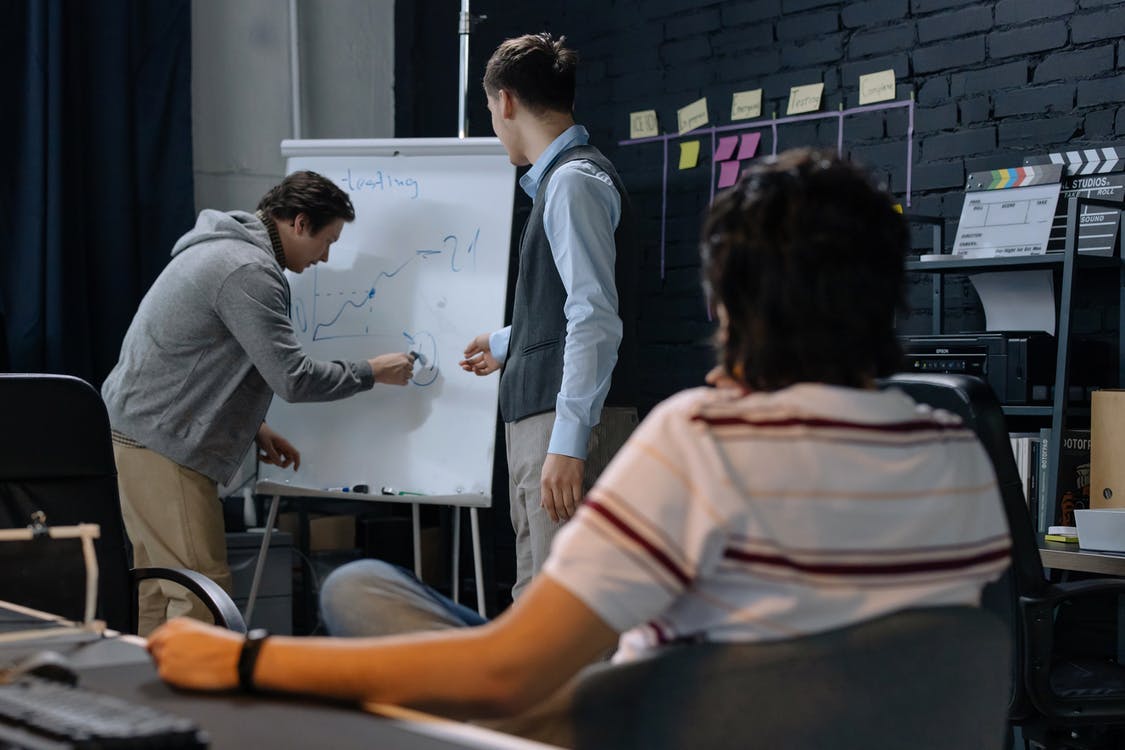 There may be different reasons users are downloading and using your app or website. But there is usually a single reason that is more important than others. When you eliminate the main reason your users use your app, then you’ve given them no reason to continue using it.

You don’t need a perfect app to succeed 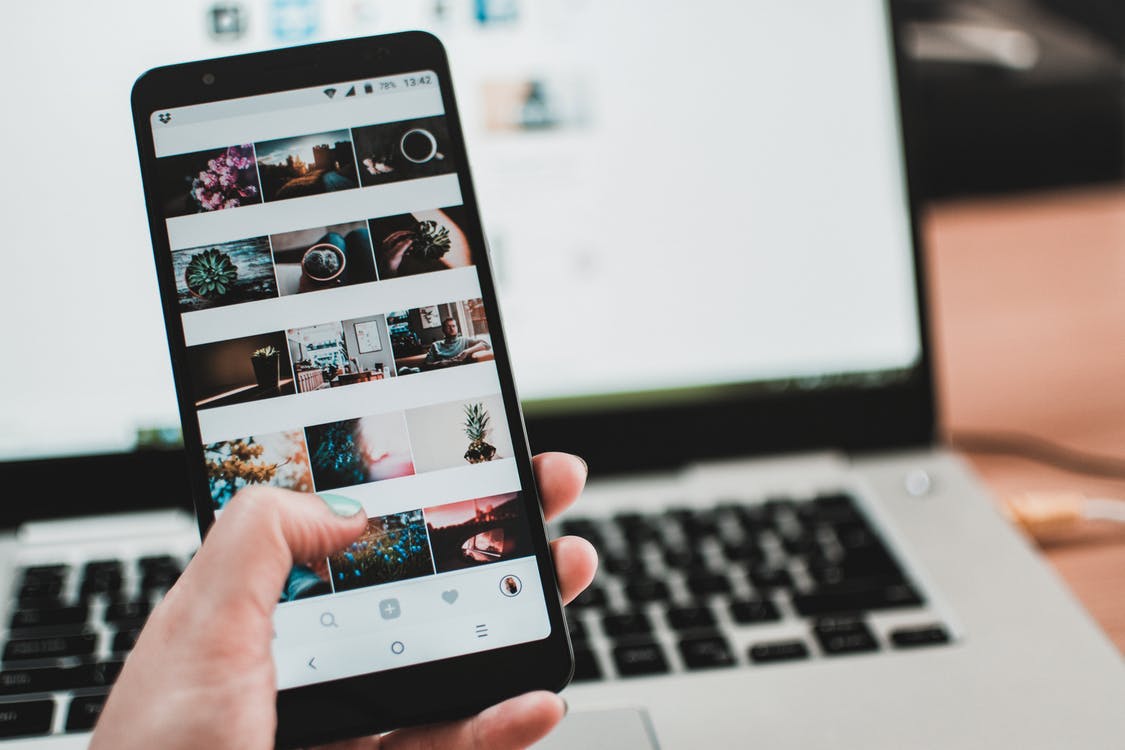 For some app developers, there is a belief that a wonderfully built app would take off. This belief usually leads to over-engineering apps and adding features that may not be needed by users and that are rarely used.

There’s never a perfect app. And trying to build one may be a mistake. What are the most important features your customers need to use your app?

After providing this, it is vital that you market your apps to get as many users as possible.

Everpix and Rdio tried to build a great app. And they succeeded. But they had too few users to succeed as they engaged in little marketing. 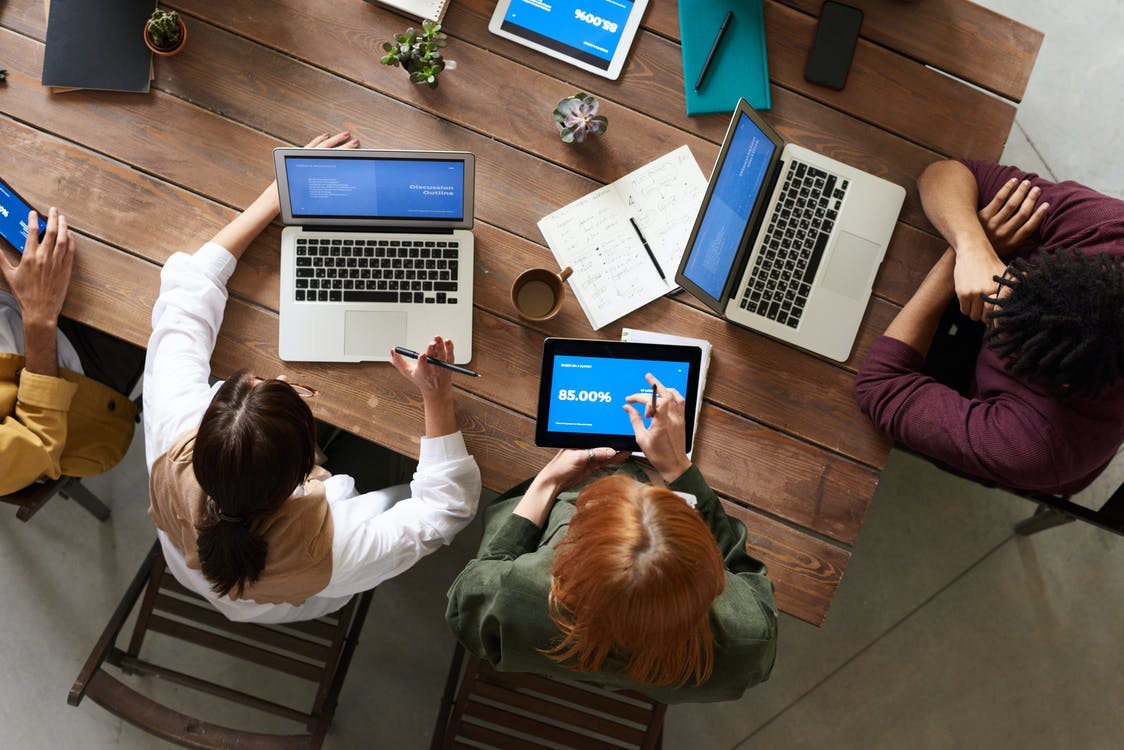 Who are the ideal users for your app? Having a buyer persona means you have all the details like names, location, income, and every other possible information.

This will affect your strategy in having the right features in your app and in marketing the product to your ideal users.

Hailo had success with London cab drivers. But New York cab drivers had a different buyer persona. For starters, they’re not required to use their smartphones during work.

Likewise, it’s easier for them to find fares. These two pieces of information could have prevented Hailo’s basic mistakes in New York City.

Freemium is the first step to making money 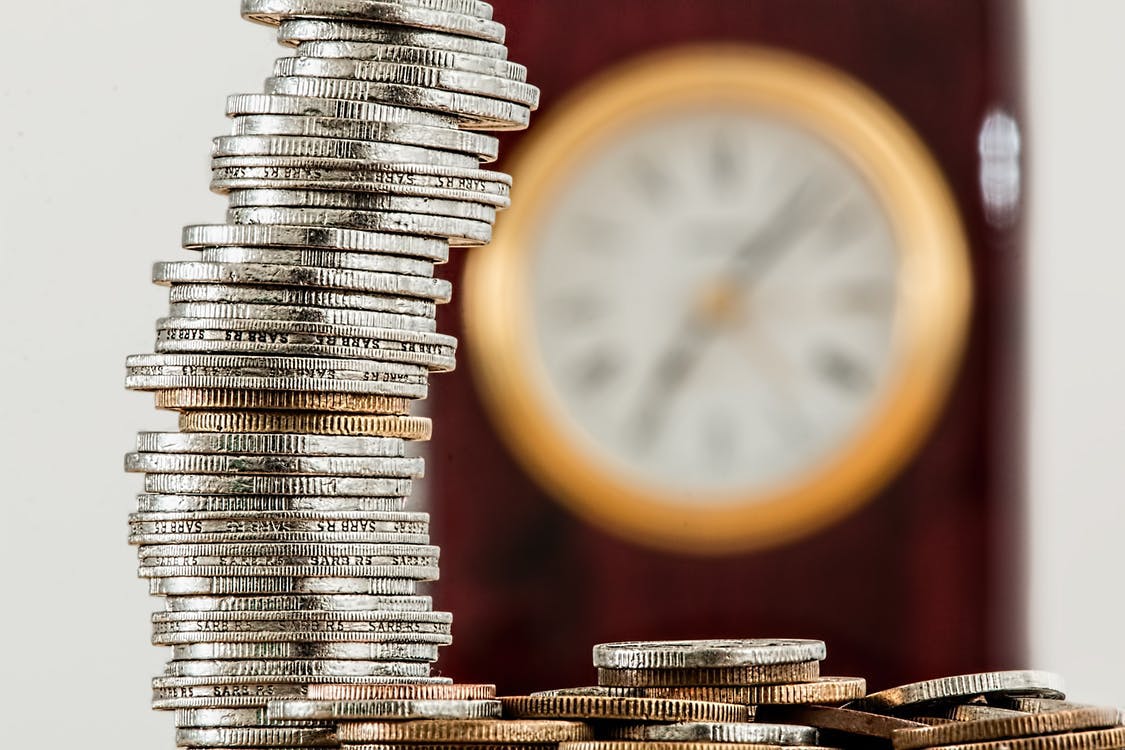 If you’re planning to make money from your app, then you need to offer it for free to build your user base first.

When users are satisfied with your free service, then it is easier to convince them to become paid subscribers.

When Rdio came into the American music scene, the service required a paid subscription before users could have access to the app.

However, Spotify came in and allowed users to listen free of charge but they had to see ads. Paid subscribers can remove ads and enjoy other features. Spotify survived, Rdio didn’t. 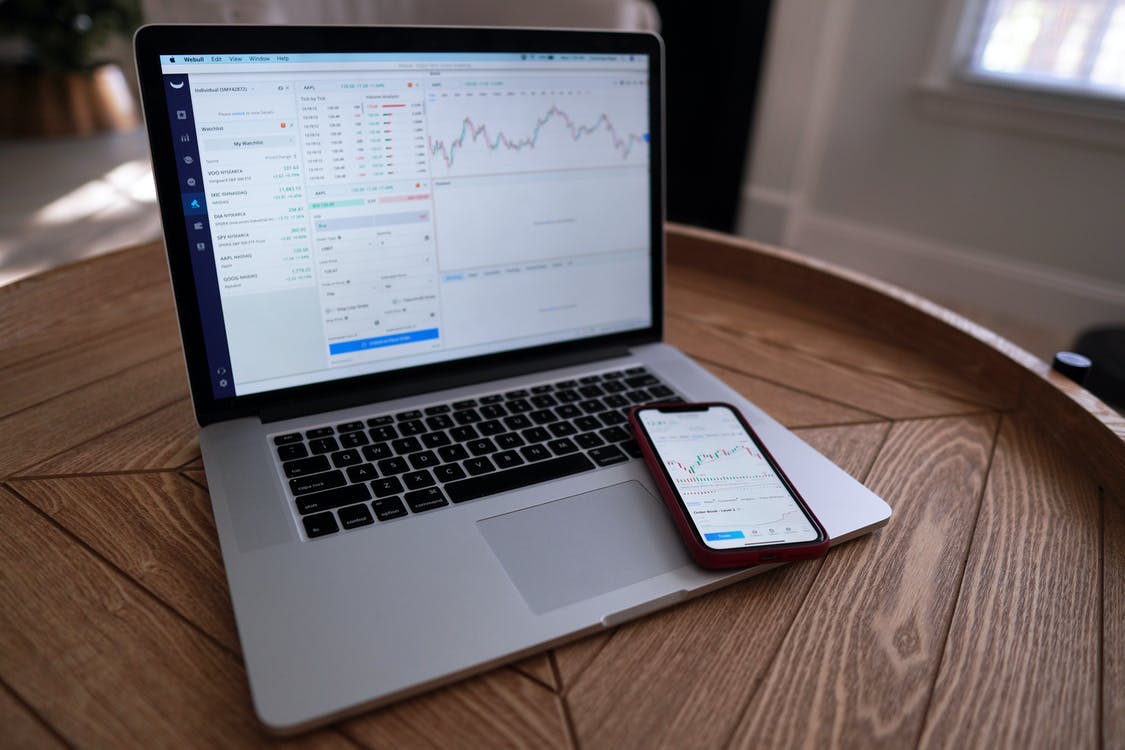 To make sure users are able to enjoy using your app, it is important to have all the vital features while still making it easy to use. Google Wave aimed to be a great collaboration tool.

But it was so complex that it would have ended up wasting users’ time as they tried to learn how to use it. Color Labs also had this issue as users couldn’t find the necessary features easily. 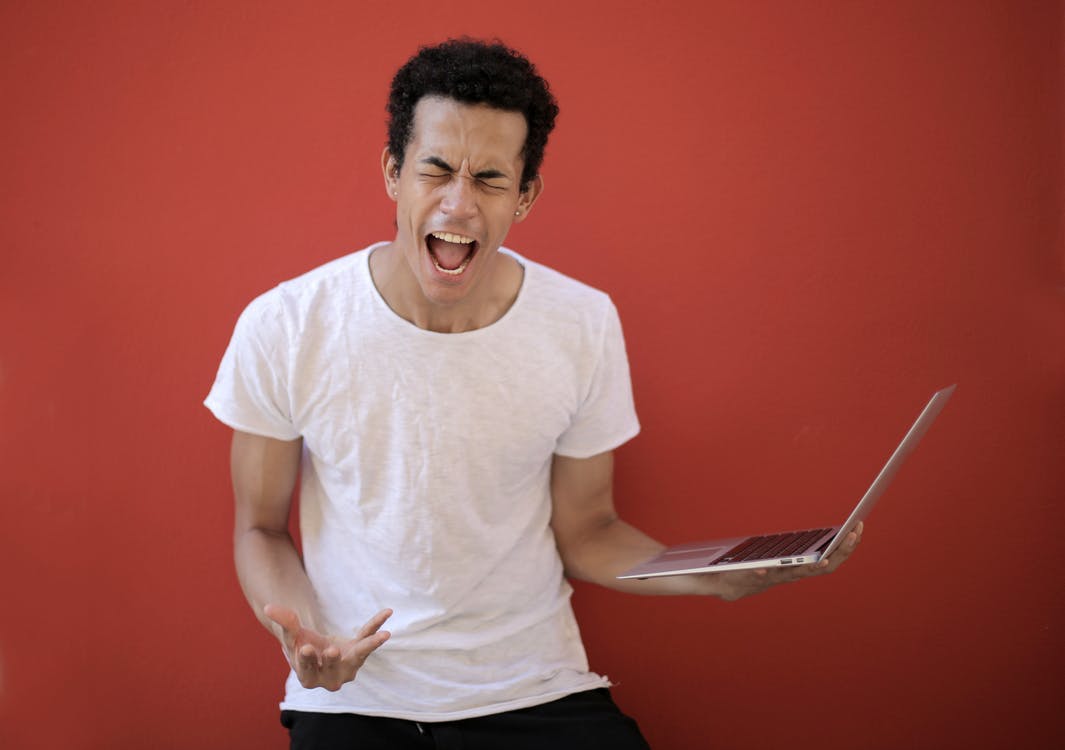 When you take actions that are against your users’ interests or that could possibly hurt them, it could lead to a doom for your app. Auctionata was organizing auctions. Auctions require a trust to work.

When Auctionata began to inflate the prices of artworks, it was a move that hurt their users. There was no way an app could survive that. 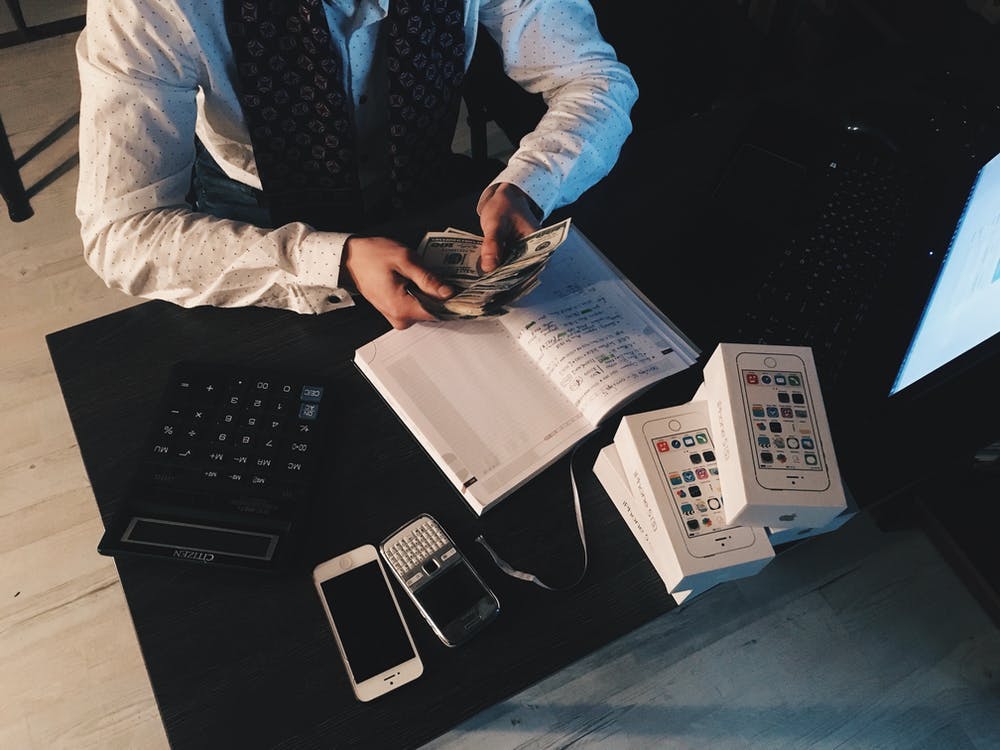 Due to enthusiasm in their ideas, many developers forgo caution and spend too much money in too little time.

Many services end up spending based on their potential and projections rather than their current realities. By burning through its funds, Quixey found itself in debt and didn’t survive it.

Likewise, Shyp had a great idea but the founder never thought about sustainability and began rapid expansion too early.

For Fab too, one of its mistakes was expanding to Europe at the wrong time, a move that cost the company about $60-100 million.

Many times, this extravagance is “encouraged” with too much money in early funding for an app. But as an app maker, you must keep your emotions in check and be logical as too much money can hurt.